Over one billion people in the world have no access to energy – they live in what is called Energy poverty and worst is the situation in Africa where over 50 % of the population have no supply of electricity!

The energy poverty has a great impact on the climate change when burning wood and coals for cooking. The wood/coal cooking often take place indoor and  research and studies have also but also on the health and respiratory diseases and childhood pneumonia which children often die from.

In the small village in Gakgatla in Botswana where we right now are involved in a prestudy project we also see that the women spend most of the time gathering wood to the cooking,  the children can’t study at home because of lack of electricity and local businesses are suffering from the energy poverty.

Botswana, with around 320 days of sunlight a year, has promising conditions to implement solar energy as a major energy source. However, the solar energy production in today’s Botswana is, just like in the rest of the world, not comparable to the energy consumption in the country

The aim of this project is to first identify some of the largest energy-related challenges in Botswana, both on a national level and locally in one select rural village outside of Gaborone named Gakgatla which is off-grid. Having identified and defined these challenges, the target is to seek out potential solutions for energy supplybased on solar energy. On a local level, these solutions are aimed to ease aspects of everyday life in the village, and the solution should be approved by the citizens and satisfy the needs they voice. The aim is to create a prototype of the suggested solution to bring to the village for consultation and testing with the locals of Gakgatla.

In the small village in Gakgatla in Botswana where we right now are involved in a prestudy project we see that the women spend most of the time gathering wood to the cooking and the children can’t study at home because of lack of electricity. 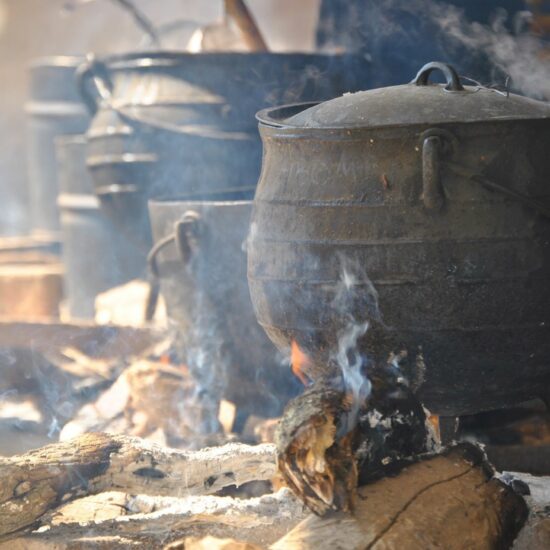 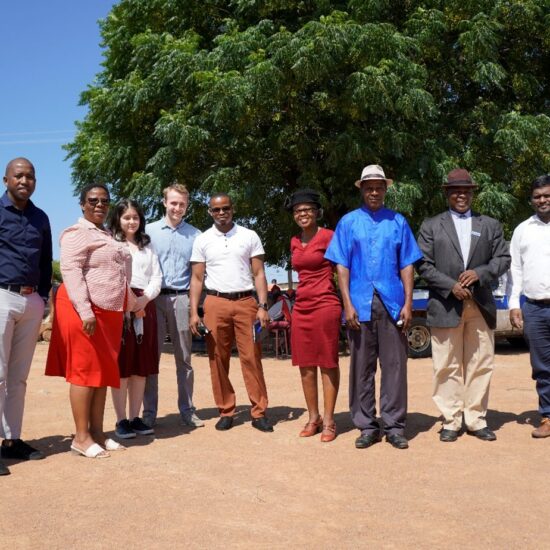 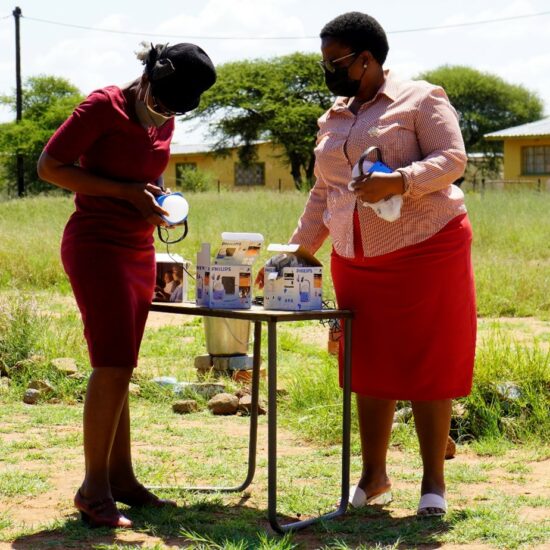 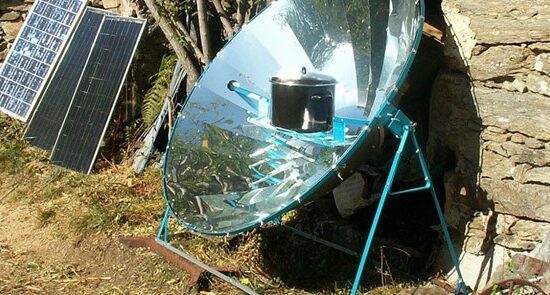 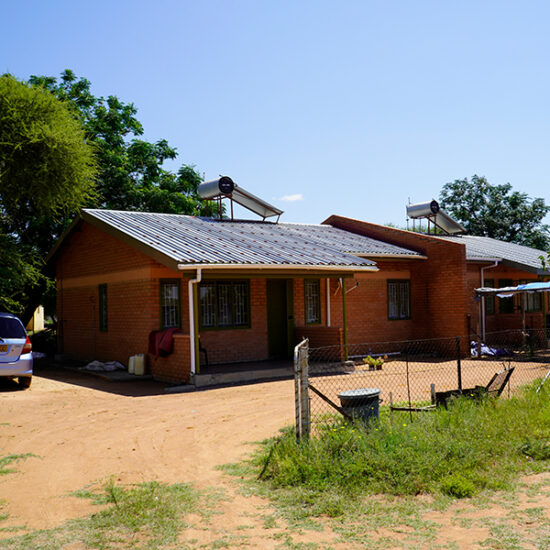 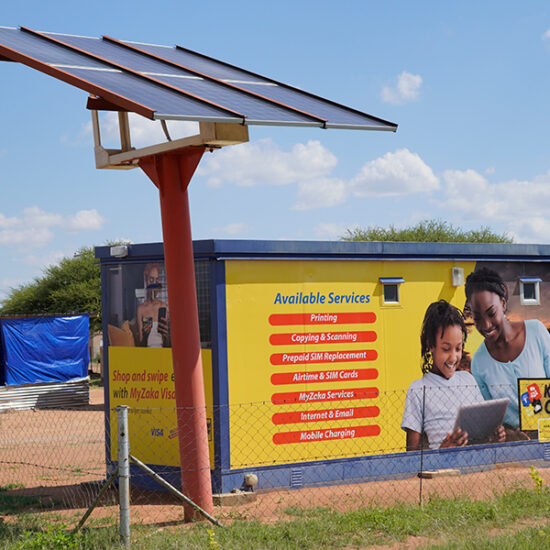 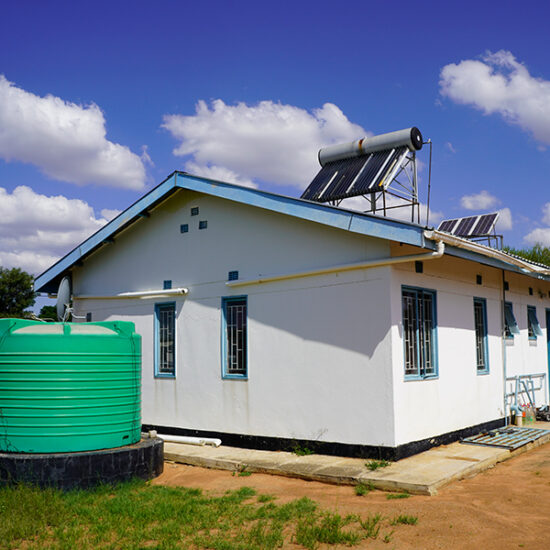 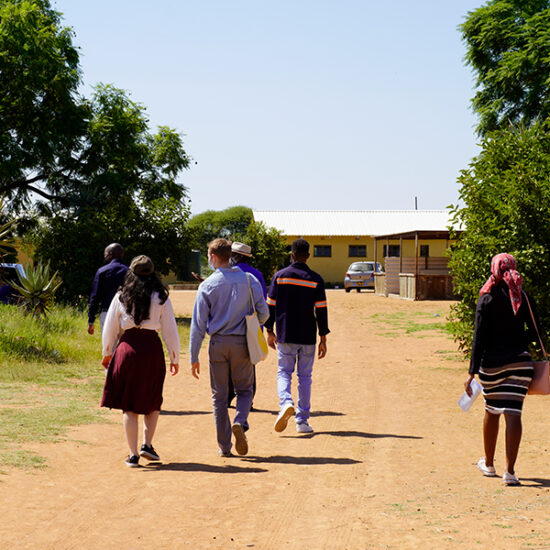