Currently, Costa Rica generates less than 1 % of its energy production using solar power. The rest of the production is 79 % Hydro, 12 % Wind and 8 % Geothermal. The final users of solar equipment are found in the residentials or commercial facilities and in a lesser degree off-grid mostly in the inaccessible mountains and Cocos Island.

Solartransition has carried out solar energy project in Costa Rica regarding Solar Energy applications and plan for further project collaborations.

At the University of Heredia in Costa Rica adapted solar energy research regarding solar heating, solar drying and solar cooking had been performed described shortly below.

Solar drying
Above a Prototype of Solar drying for bananas in Heredia,Costa Rica, Minor Field study Scholarship of SIDA. There is a big potential for solar drying of crops and vegetables in big-scale application in Costa Rica.

Solar cooking
Solar cooking is a well-known technology but still not much practised in the world. A solar cooker, or solar oven, is a device which uses the energy of sunlight to heat food or drink to cook it or sterilize it. High-tech versions, for example electric ovens powered by solar cells, are possible, and have some advantages such as being able to work in diffuse light. A
For further information of Solar cooking technology see link to UN Climate and Technology network CTNC 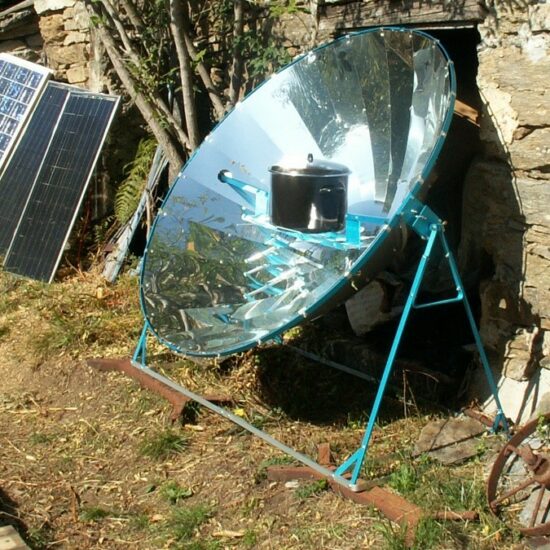 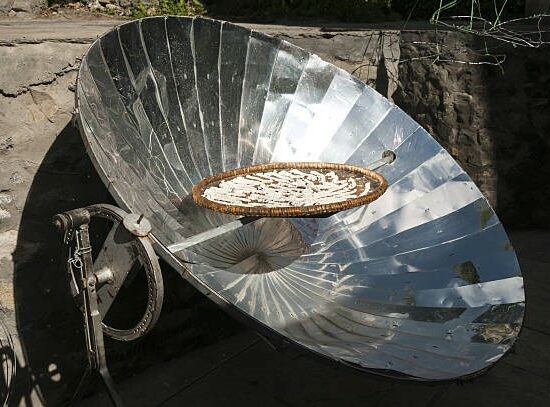 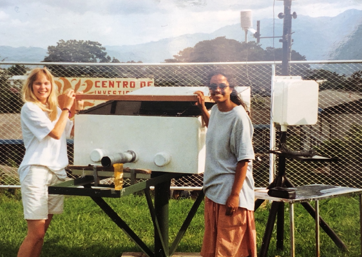